Truth Behind Recording Conversations as Evidence for Your Family Law Case

We are frequently asked by our clients whether recording conversations as evidence on their mobile phones to use in their court case is legal.  It is alarmingly regular how often clients report that the other parent is routinely recording their conversations without their consent following separation or during family law proceedings. This behaviour is often perceived by the non-consenting party as intimidating and threatening and may be reported to the Police.

In New South Wales, the Surveillance Devices Act 2007 prohibits the recording of audio conversations without the consent of all parties unless it is reasonably necessary for the purpose of protecting the lawful interests of the party who records the conversation.

Recording Someone Without Their Consent Is an Offence

Recording a Conversation as Evidence Without Committing an Offence

If a person intends to record a conversation, in order to do so without committing an offence they must obtain the express or implied consent of all principal parties; or believe that it is reasonably necessary for the protection of their own lawful interests to make the recording without the consent of the other party. 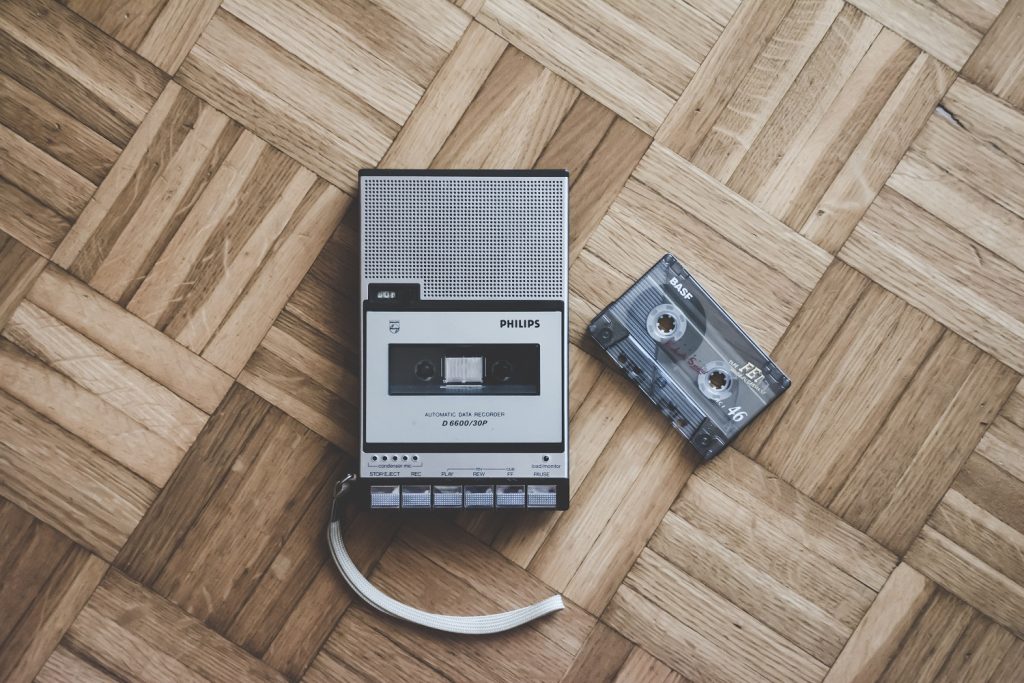 Were the Recordings Legally Obtained?

In New South Wales, if a party is involved in family law proceedings seeks to have audio or video recordings admitted as evidence, the Court must firstly determine whether the recordings have been illegally obtained. In order to do this, the Court will need to consider whether the person who made the recording without the consent of the other party did so to protect their lawful interests and will also need to consider whether it was reasonably necessary for the recording to be made without consent.

If the Court decided that the exception applies and the recording is then admitted into evidence, the Court will then decide what to weight to put on the evidence.

Reasons why Courts have found that the exception applied and the recording was reasonably necessary to protect the lawful interests of the person making the recording include:

The Court may also be asked to exclude such evidence if its probative value is substantially outweighed by the danger of the evidence being unfairly prejudicial to a party.

Check the Legislation in Your Own State

Other States and Territories in Australia have their own legislation in relation to surveillance. In Queensland, Victoria and the Northern Territory, it is not a criminal offence for a party to a private conversation to record that conversation without the consent of the other participants, but it is an offence in those jurisdictions to publish that recording unless permitted in limited circumstances including in legal proceedings.

With constant technological advancements in our day-to-day lives, we need to ensure we stay up to date with the law around what we can and can’t do online. Here is a post about why you should be wary what you post on Facebook when going through a family separation law case.

Should you have any questions regarding your own case, please get in touch with us to work with one of our skilled lawyers.