There are now a multitude of social network websites people can join including Facebook, Instagram and Twitter and most of us are guilty of logging in at least once a day. The warnings about personal data are well known, but extra precaution needs to be taken to ensure that you do not break the law.

In a case before the District Court of Western Australia, a Wife was ordered to pay damages to her estranged husband as a result of posting defamatory comments about him on her Facebook page, including allegations that she has suffered years of abuse by him.

The husband, who was alerted to the post by family and friends, sued the wife for defamation.  At the time of the proceedings, the husband was a school teacher and alleged that such defamation could have caused significant issues to his employment.

During the hearing, the wife denied posting the comments on her Facebook page.  The Wife alleged that she started typing something to the effect that she had separated after years of abuse but that this was not “uploaded” or “posted”, and someone else must have done it.  This did not satisfy the Court. 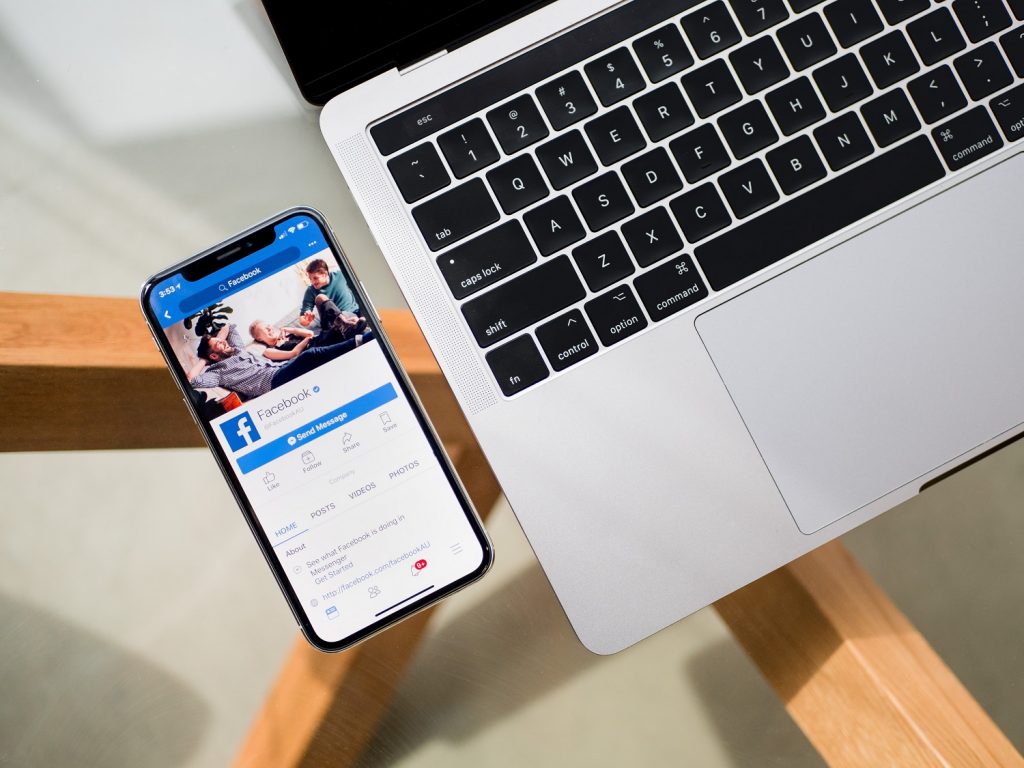 Further, the wife argued that in any event, it was not a defamatory post as the facts were true.  In his Judgment, the Judge said:

“Domestic violence and abuse by its very nature usually [occurs] in the matrimonial home and in the absence of independent witnesses” and it was possible to make defamation findings “solely on the evidence of one partner against the other.”

The Court found that the post no doubt caused personal distress, humiliation, hurt and harm to the husband’s reputation, and it did cause people to “look at him twice” and “be more reserved about their contact with him”.

Further, the Court found that the husband was entitled to public vindication.

Thousands of Dollars in Damages

The Wife was ordered to pay damages of $12,500 plus interest and costs.

Aside from being subjected to potential defamation proceedings, it is also important to remember that anything one posts on public forum like Facebook may become evidence before the Court in any family law proceedings. Be very careful what you post, a silly harmless comment at the time may not seem that way when your post is being analyzed in court.

However, in some cases Facebook can be helpful. For example an order was made to for substituted service on a party’s Facebook page in relation to a paternity testing case. In the case of Byrne & Howard [2010] FMCAfam 509 the Judge ordered service by Facebook as a last resort when all other methods of service had failed and where the court was reasonable confident that the party to be serve was aware of the proceedings.