Are you getting married in the not too distant future? Although it may seem a bit somber to think about binding financial agreements (pre-nuptial agreements) just before your big day, the fact is that 1 in every 3 marriages end in divorce, so it’s always a good idea to consider what might eventuate if the worst was to happen. We ensure your pre-nuptial agreement prevents disputes and adds complete certainty.

What is a Binding Financial Agreement (pre-nuptial agreement)?

For those people who have been in unsuccessful relationships before, or who perhaps have significant wealth prior to entering into a marriage, or who simply desire the certainty of knowing they will not end up in Court fighting over the division of assets if a relationship does not work out, well drafted pre-nups by lawyers can be very useful and welcomed legal documents.

How much does a pre-nup (BFA) cost in Australia?

Legal costs may arise in circumstances where a party to a pre-nup later challenges its validity and/or enforceability later down the track.

In the recent case of Graham & Squibb [2019] FamCAFC 33 (2019), the Full Court of the Family Court upheld a pre-nuptial Agreement at the considerable emotional and financial cost of the parties’ because there were errors in the drafting of the agreement that called the pre-nup’s validity into question.  It is very important that parties consider engaging lawyers who are well-versed and competent in this area of the law for advice. 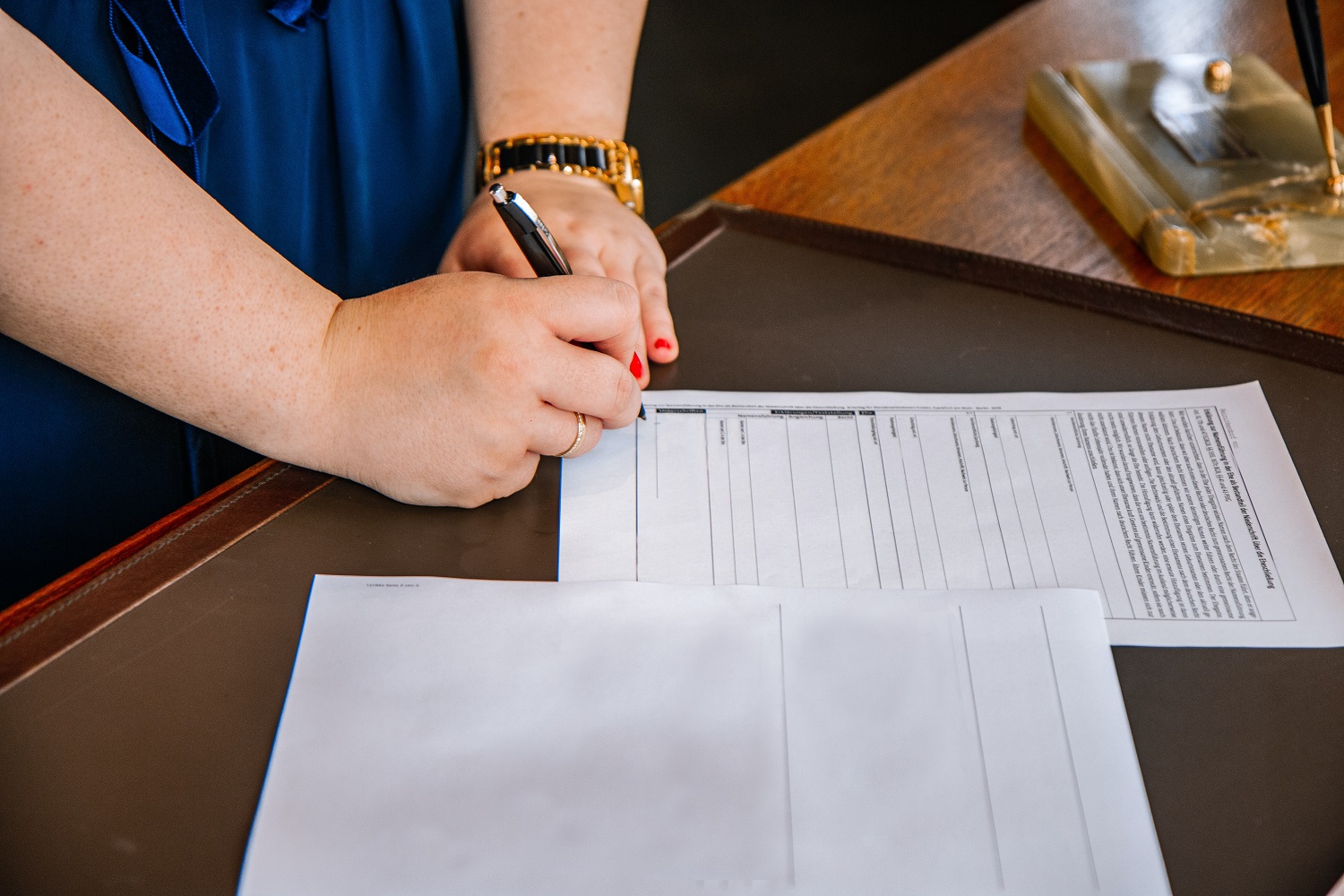 Financial Agreements, once entered into, do not expire under Australian law.  They can continue after the death of a party to the Financial Agreement. However, a Financial Agreement can be set aside by the Court or be terminated by an agreement between both parties at any time. The time at which you enter into a pre-nup is an important consideration as it may create an environment in which a challenge to the financial agreement is mounted at a later date.

Couples can enter into financial agreement:

It is recommended that parties avoid entering into a pre-nuptial agreement too close to any significant life event and that the terms of the agreement take into consideration the many vicissitudes of life.

Are prenups enforceable in Australia?

“Prenups” or “Financial Agreements” (as they are formally referred to in Australia) are legally binding so long as they comply with the legal requirements set out in the Family Law Act  1975 (Cth) (“the Act“) and the principles established by case law.

The Act provides that a prenup will be binding if, and only if: 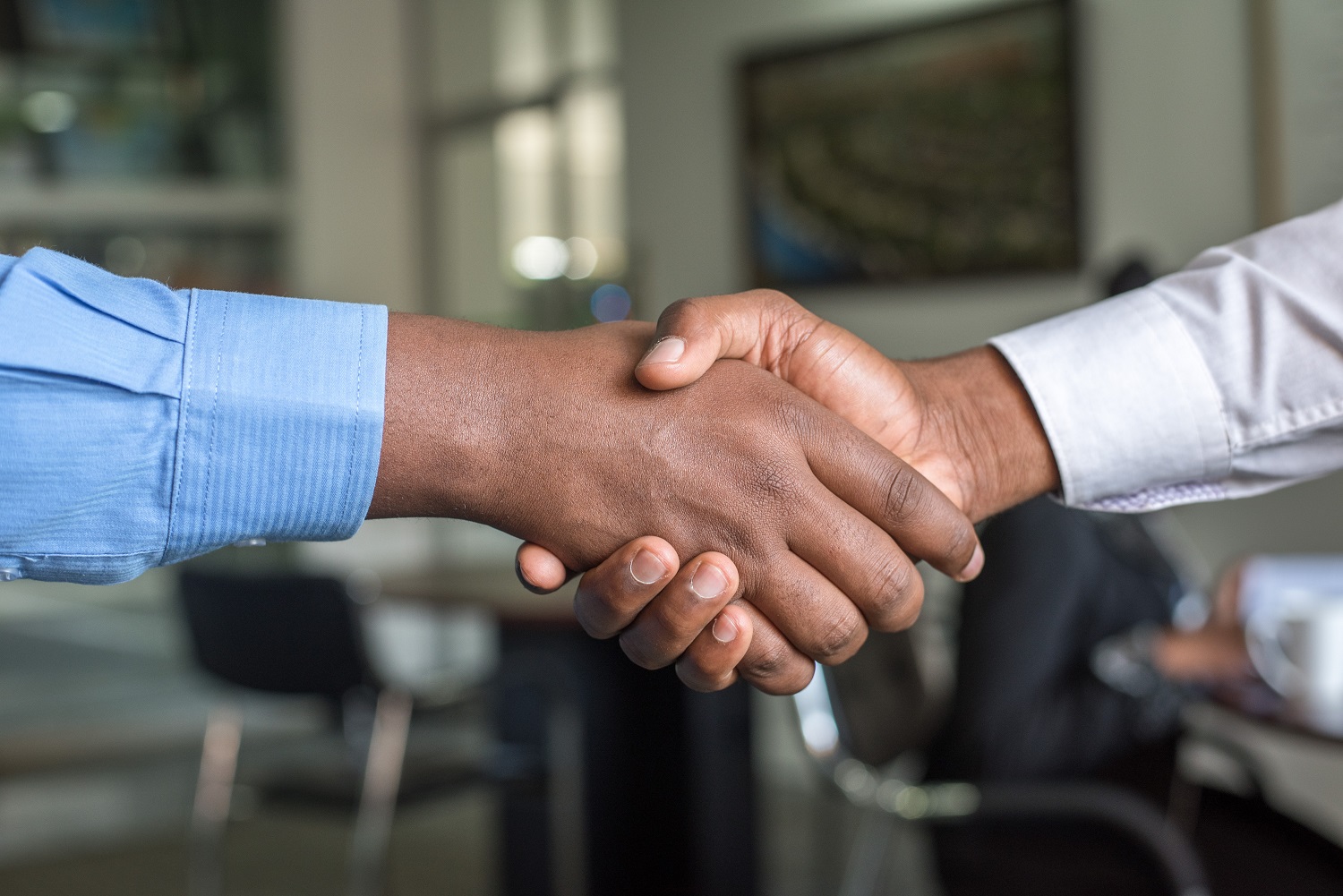 What happens if you don’t have a prenup (BFA)?

The Court will also be required to look at the future needs of the parties, such as the health of the parties, ability to obtain gainful employment and care of children.

How can I protect my assets without a pre-nuptial agreement?

A Financial Agreement is the only document permitted by the Family Law Act to oust the jurisdiction of the Court. The court has a very wide discretion in relation to property outcomes, and it can take many years for a matter to be determined by the Court at significant stress and expense. There are real benefits reaching an agreement prior to your marriage so that both parties have certainty of outcome.

Does a prenup mean no trust?

A Prenup or Financial Agreement might seem like an awkward issue to raise with your partner, particularly when you are enjoying the romance of being engaged and looking to the future. However, a Financial Agreement offers both parties certainty about the future arrangements and enables you both to openly discuss your financial position and plan for all eventualities.  Financial Agreements are particularly helpful if you are entering a second marriage and in circumstances where you want to protect your assets for the benefit of children from the previous marriage. They are also advantageous where one party wishes to protect assets they have brought into the relationship, such as gifts from parents and inheritance.

If you have any further questions regarding Binding Financial Agreements (previously known as prenuptial agreements) please contact our friendly team for assistance.

If you have any further questions or would like to engage a lawyer to assist you in entering into a Binding Financial Agreement, please don’t hesitate to contact us.