We understand the implications around de facto relationships and carefully advise you on everything from assets to property settlement.

Lawyers who regularly practise in the area of family law acknowledge that close personal relationships don’t just involve married couples. In today’s society, families take many forms, and can be founded on relationships between married, non married, de facto, and same sex couples. If you would like more information on how the law differentiates between de-facto and marriage, click here. 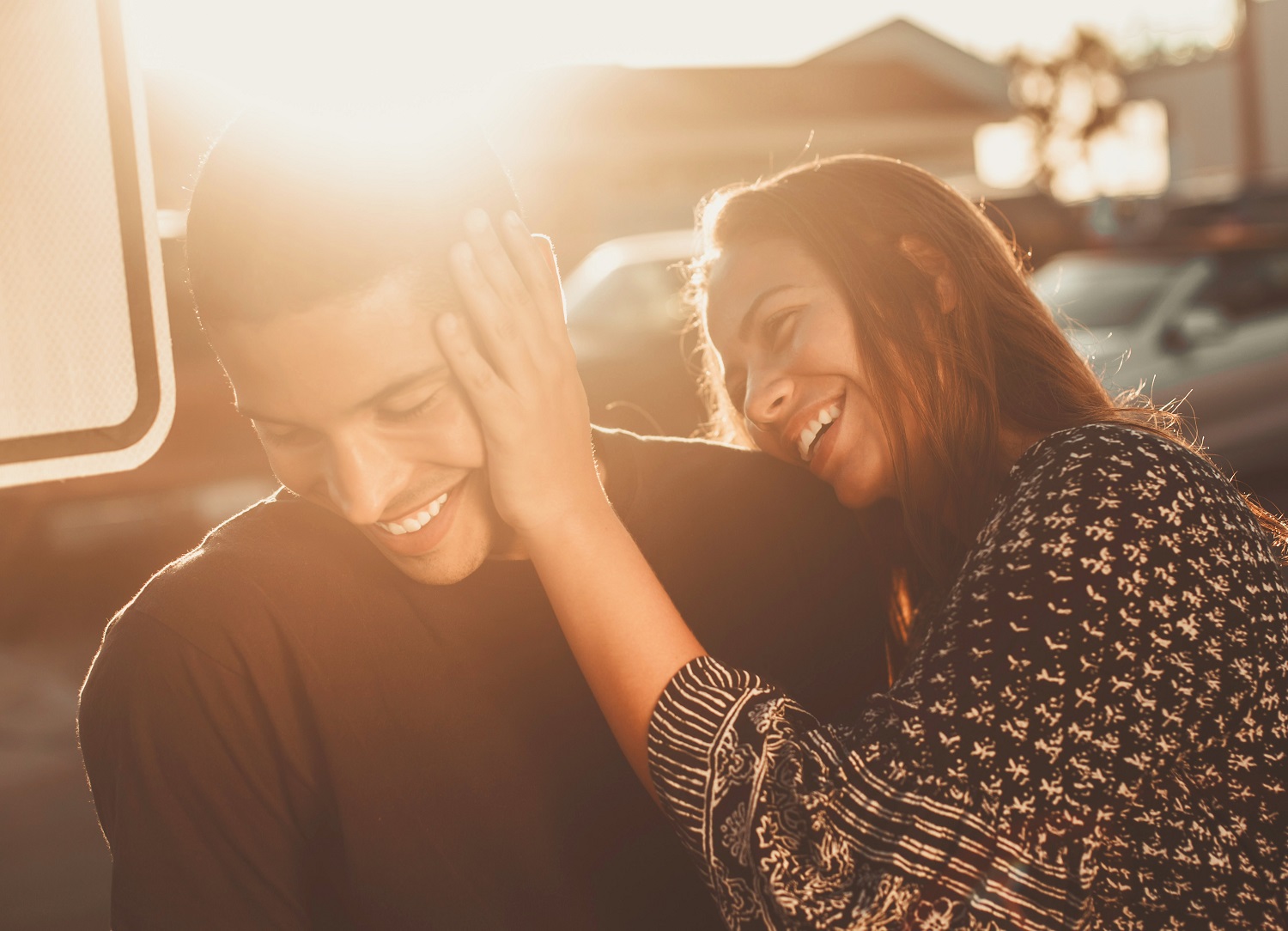 It is critical to be properly informed about the legal implications of any non married close personal relationship in which you may be involved. We can advise those in de facto relationships within one of our many office locations: Sydney, Parramatta, Canberra, the Northern Beaches, or Norwest, or anywhere else in Australia via our contact page, on their legal rights and responsibilities as a couple.

What is a de-facto relationship by law?

In the past, what constitutes a de facto relationship, and the legal implications which arose as a result were widely defined and varied between states and territories. However, most definitions include that i is a relationship between:

The law that currently applies to de facto couples has largely rectified these past inconsistencies in the law. Under the current law, certain persons leaving an unsuccessful de facto relationship can pursue property settlements in much the same way as married couples who have separated, relying on the same law and using the same court systems (excluding Western Australia). This includes same sex de facto couples.

Can de-facto couples reach an agreement about property and financial issues?

Current law does allow de facto couples to reach agreement about property and financial issues upon relationship breakdown, and our lawyers can advise upon options for recording agreements in legally binding documents.

The legal implications of de facto couples, including those involving children, can be significant and at times quite unexpected. If you want to find out the difference between a de-facto relationship and marriage, please click here. For more information and legal advice, contact us to make an appointment with a family lawyer to discuss your situation.