How are children affected by Divorce in Australia? We know how vital children’s living arrangements are and it can often be complicated after a divorce. Parenting arrangements allow a family to come to an agreement about how their child will live post-separation. In most cases, parents and other family members understand the need to put a child’s safety and emotional well-being first. Parenting arrangements after separation or divorce (formerly referred to as “child custody”) need to be considered and decided upon. By law, the best interests of the child are always the most important consideration.

When deciding upon parenting arrangements, the Court must consider the child’s well-being and weigh up the value of living with each parent. Aspects such as: 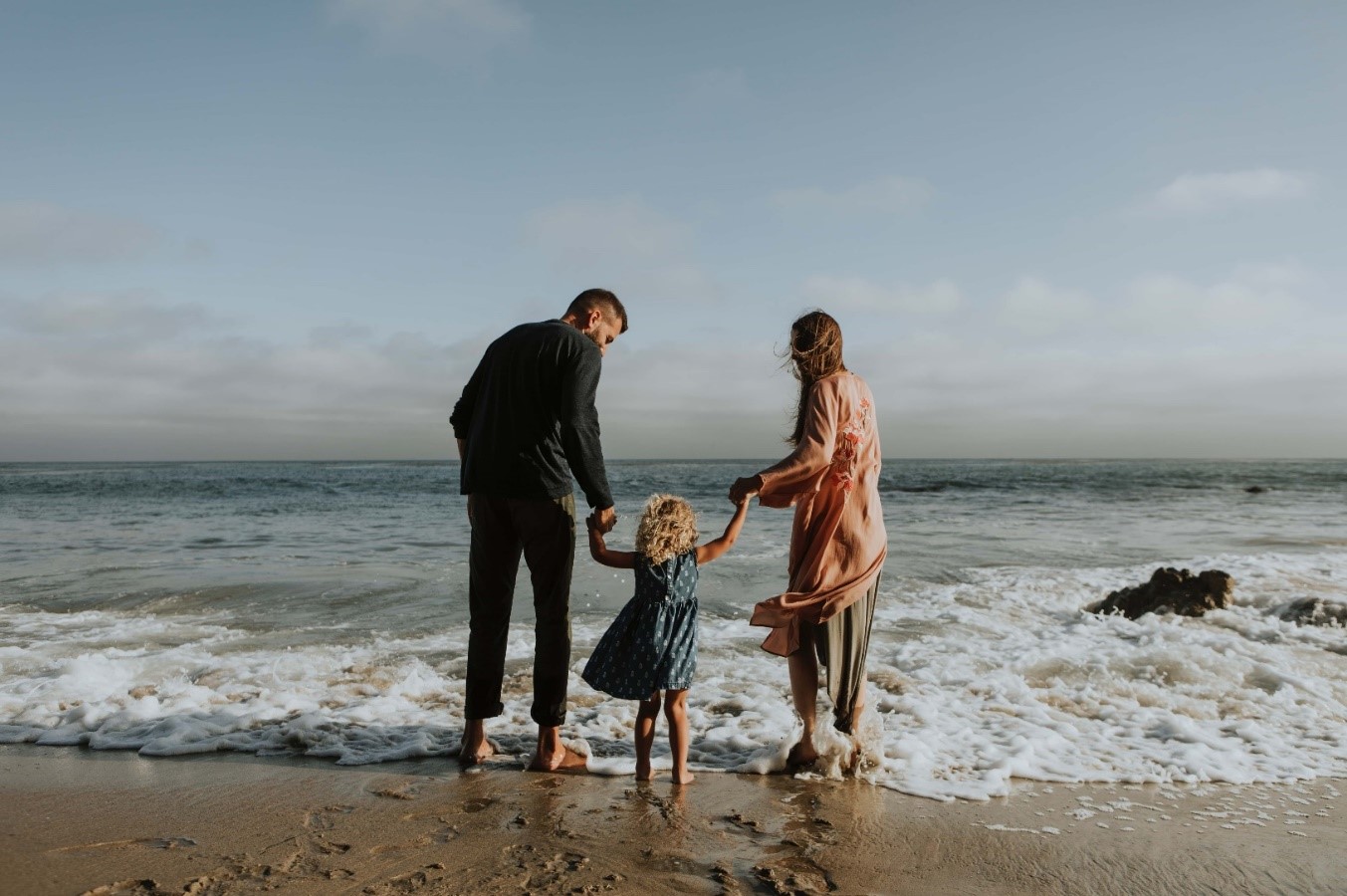 Let us clarify a few things for you. The following questions are our most frequently asked questions (FAQ’s) regarding the effect of divorce on children in Australia.

What is Child Custody (parenting arrangements)?

When the parents of the child separate, differences in their views as to how to raise their child tend to become an issue. The law requires divorced parents to attempt to resolve those issues by mediation with a Family Dispute Resolution Practitioner (FDRP).  If parents can’t reach an agreement, then it may be necessary to go to Court to get resolution of the dispute between them about how to raise their child. 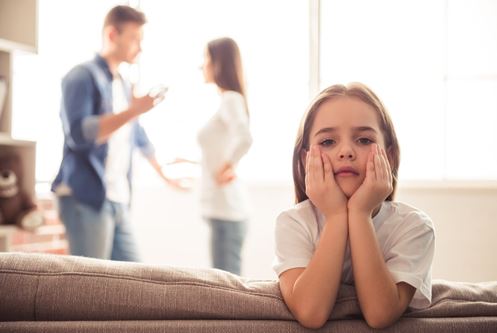 How much does it cost to hire a lawyer for parenting arrangements? 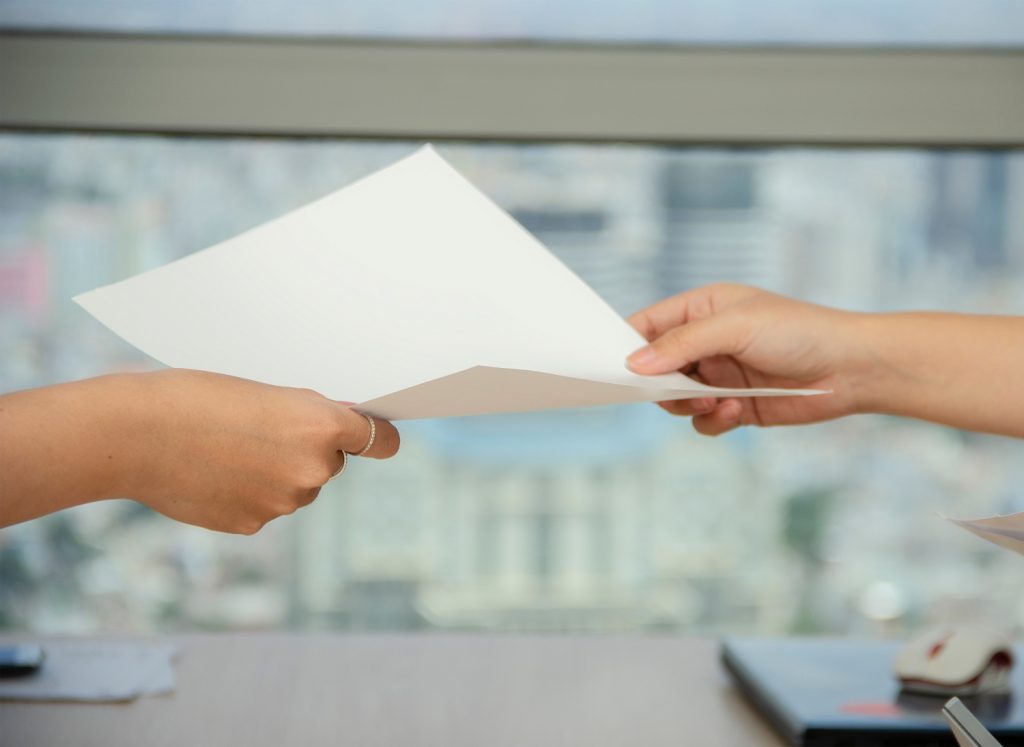 The Family Law Act is gender neutral. There is no inbuilt bias towards mothers or fathers. The Court is directed by the law to make a decision in a parenting dispute which is in the best interest the child as determined by the Court on an objective basis. The Court makes that decision after hearing the evidence from each of the parents and often from an independent social scientist that meets with the child and the parents and writes a recommendation for the Judge. Sometimes, in complex cases, the Court also appoints a separate lawyer to represent the child.

After weighing up all of the evidence, if it supports a shared care arrangement, then that may well be the result so long as the Court believes that it is practical to do so. That means, that the parents don’t live too far apart and they have similar parenting styles that will allow their child to grow and develop with consistent help from each parent.

If you have any further questions regarding the effect of divorce on children in Australia, please do not hesitate to contact our friendly team for assistance.

It may sound complicated, and at times it can be. However, all of our child custody lawyers are extremely mindful of the delicate nature of parenting issues and decisions which need to be made upon separation for children. Our high degree of expertise in children’s matters, and our familiarity with the requirements of the Court, allows us to act swiftly and effectively to ensure parenting issues can be resolved in a timely fashion consistent with the best interests of your child or children.

Watts McCray’s child support lawyers are also regularly involved in acting independently for children when the Court deems it appropriate. Contact us today.